2022/05/26 Trucks
On May 25, SAIC Hongyan’s full electric tractors successfully completed their trial operation in a well-known lithium salt mining area in northern Chile. These tractors are the first full electric heavy-duty trucks to be commercialized in Chile because of their high quality and ability to meet the demand for transporting lithium salt from the mining area to the port of Tocopia. 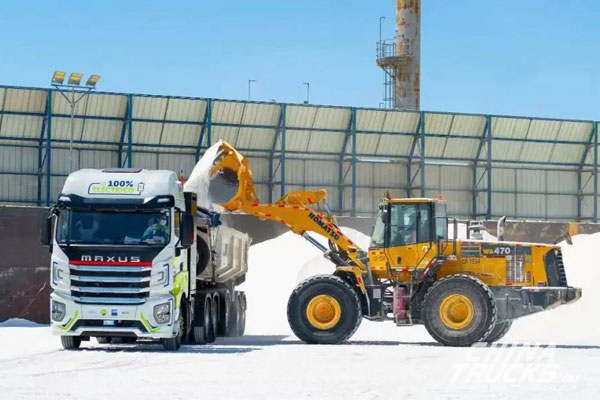 Claudio Rivas, an experienced employee of the fleet with many years of experience in lithium brine transportation, became the first trial operation participant. “The truck has a low noise and a good driving experience. This electric vehicle operates in a similar way to a fuel truck, making it easy for driver to adapt quicker to EVs. It also performs very well when loading, unloading and operating on the road!" Claudio Rivas said when asked what it's like to drive this all-electric heavy truck. 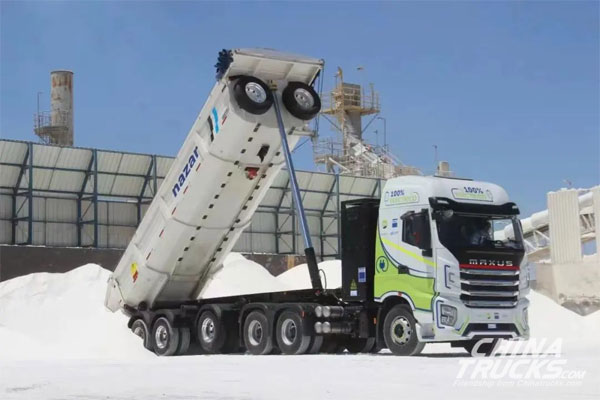 “Chile is working to achieve carbon neutrality, and the trial operation of new energy heavy trucks will help achieve this goal and make the world a better place. If conventional fuel vehicles were replaced by these electric vehicles involved in this trial operation, carbon emissions would be reduced by 90 tons per year, thus contributing greatly to carbon emissions.” said José Ramos, another participant who expressed satisfaction with Hongyan electric trucks. 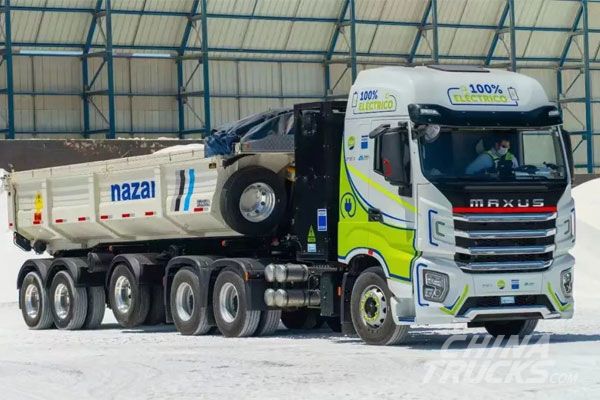 Arevalo, the vice president of a well-known Chilean chemical and mining company, which is also the major player of this project, said that the company is electrifying its fleet in preparation for achieving its carbon neutrality goal by 2030. When talking about the first attempt, Arevalo said “The launching of freight full electric heavy-duty trucks in a well-know mining area marks a milestone in South America.” Given the good performance of these Hongyan trucks in the trial operation, we will strengthen our cooperation with each other to prtomote the transition of local mining sector toward electricity and reduce carbon emissions.