Zhongtong Bus Brings a 6 meter Electric Bus to the Show

2022/09/02 Buses
Mobilindo Armada, the distributor of Zhongtong Bus in Indonesia, is showcasing a 6 meter electric bus at Busworld Southeast Asia. This decision was based on the fact that Indonesia has a lot of narrow streets where bigger buses are not an option and where smaller buses have a bigger potential. 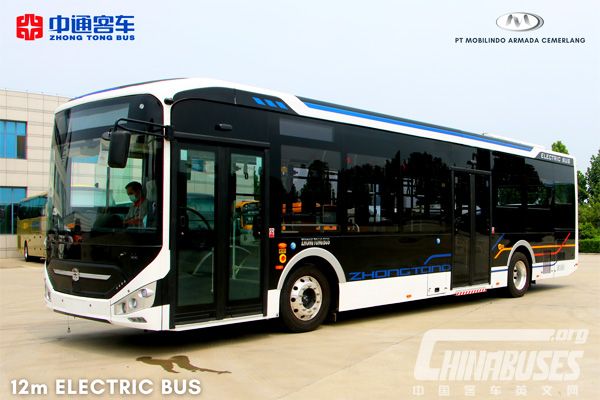 They also have a 12 meter model in their assortiment. This bus is currently being tested by TransJakarta with positive results. After a full day service from 5 am till 10 pm the batteries are still 30 to 35% charged.

A 9 meter version is being prepared for production in Indonesia. The chassis has been bought. Now Mobilindo Armada is looking for an Indonesian body builder to assemble the bus locally. While the 6 meter and 12 meter versions are imported, the 9 meter version will be assembled locally. 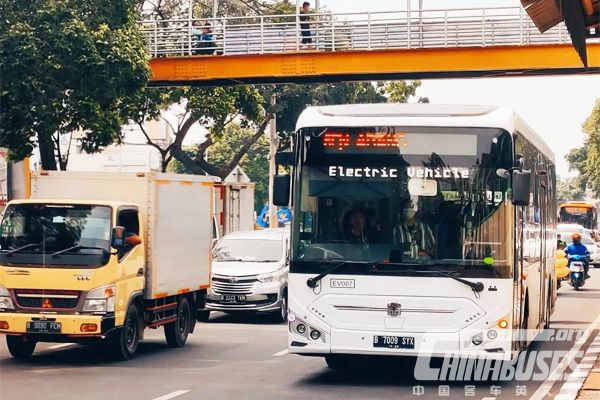 Mobilindo Armada started its activities in 2011. Until today their sole business was delivering Zhongton Bus articulated CNG buses to TransJakarta. As Jakarta has the only CNG station in the country, there is not a lot of potential in the rest of Indonesia for CNG vehicles.

Busworld Southeast Asia will be Mobilindo Armada’s first exhibition and Busworld welcomes them with open arms.