2022/09/21 Trucks
Statistics show that between January and August 2022, Yuchai achieved a 74.5% year-on-year growth in engine sales in North-west Africa. With these new additions, the number of Yuchai engines deployed in North-west Africa has amounted to 33,000 units in total with a market share of 32%. 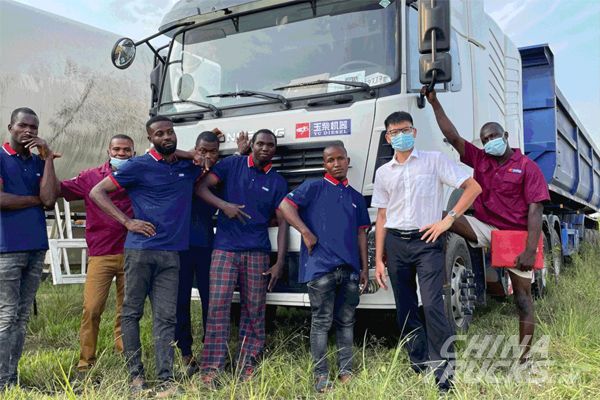 This year, most of the Yuchai engines exported to North-west Africa were installed in heavy-duty tractors and dump trucks. Yuchai North-west Africa Office managed to introduce YC6MK-powered heavy-duty trucks in collaboration with OEMs and dealers in face of the highly competitive market situation. The cargo truck segment is also on the rise in North west, which become one of the driving force to push up sales of engines. 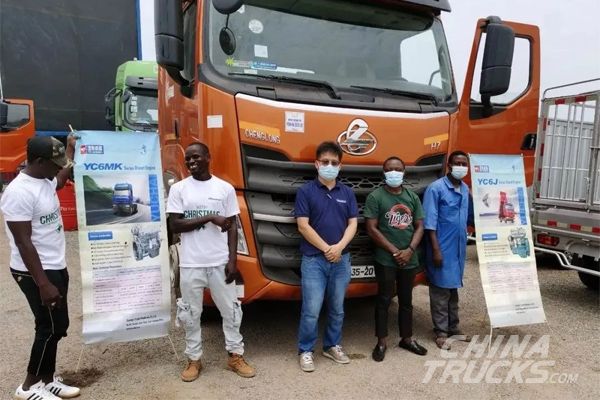 In particular, the tractor equipped with Yuchai YC6MK engine is widely accepted among customers this year. Amadu, the owner of Engl Motor said: “Yuchai engines are trustworthy due to their outstanding cost performance, reliable quality, high service efficiency and customer stickiness.”