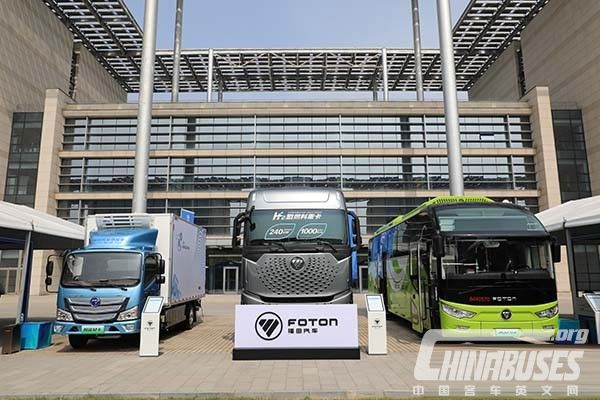 Equipped with the fifth generation hydrogen fuel cell technologies, Foton AUV BJ6122 has already won over customers and experts alike, who have been deeply impressed by its sustainability and practicability. Thanks to its 70 MPa hydrogen storage system and 150 kW engine, BJ6122 is able to realize a range of over 600 km after a hydrogen refill in just 10-15 minutes. In addition, it works smoothly in extremely cold weather and can start at -30℃ and remain unharmed when the temperature drops to -40℃. 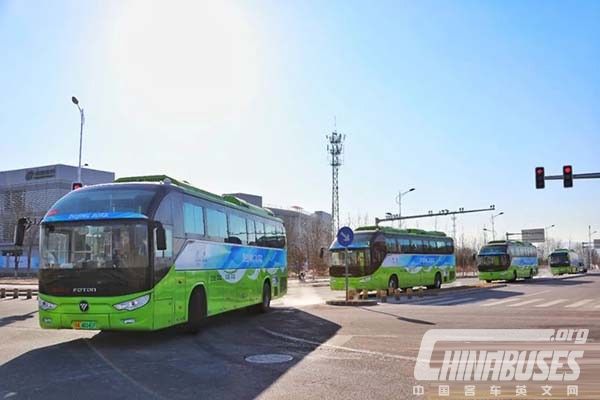 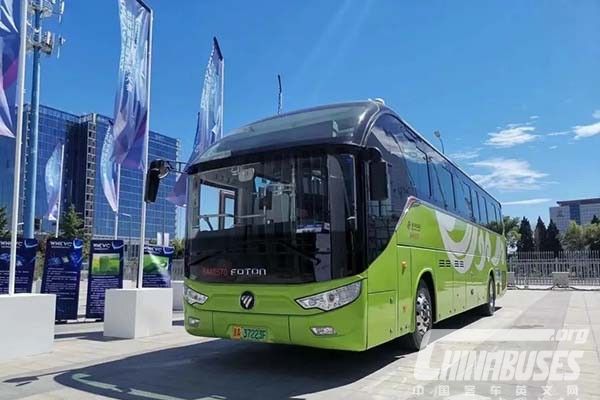